Vocabulary chunks from the video :

Local photographer Ryan Dickie shows us his favourite places to photograph wildlife around the Alaska Highway in British Columbia, Canada.

Vocabulary chunks from the video :

• More often than not I’m out here by myself

• Very nomadic in the way they lived their lives

• The Serengeti of North America

• Take your breath away

• I keep coming back

• Thank you for the moment

• How important this area is to conserve

• The way it was meant to be

Until you are pulling your dinner out of it.

Until you see first-hand everything that lives in it.

Until you see someone release the art trapped inside it.

Until you need shade from the sun or reprieve from the rain.

Until the night steals the warmth in you blood and a cedar sacrifices his its own flesh to give you fire.

Until you are standing at the bottom of it.

Face to face with it.

Until you take your first step to the top of it.

Until the stars poke holes in the darkness.

Until the wind pushes its howl through the open air with a wildness so blatant.

It sounds like a song you must dance to.

And it all looks…

Until you there surrounded by no one.

Until water, earth, fire and air rewind you to a time you once knew.

Until the world feels massive again.

Until it’s just you… 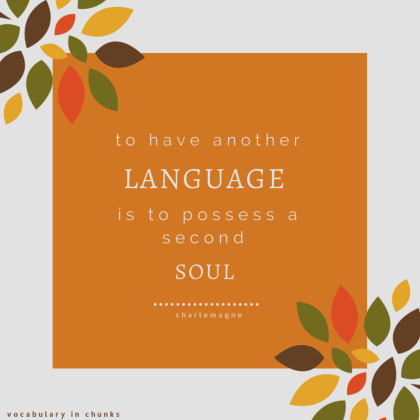 Join 1,218 other followers
Follow Vocabulary in Chunks on WordPress.com