Some useful videos with study notes and activity sheets  to help students with essay writing :

Essay topics are of general interest and relate to current issues in society. You can expect to be asked about:
The Media
Education
Environment
Health
Communication
Technology
Society  READ MORE

How to organise your ideas in a paragraph

In this episode we will learn about Coherence – the logical organisation of ideas through paragraphing and sequencing; and Cohesion – the organisation of language, or how sentences are connected and related. These are criteria used to assess Writing Tasks. READ MORE

Question Tasks and Topics in Writing

In this episode we will learn about question topics, which can be any topic of general interest and question tasks, which determine the style of essay you need to write.

What are the questions likely to be about?
Media, censorship, privacy or the influence of advertising.
Education, testing, computers or public and private education.
Environment, eco-tourism, global warming or pollution.
Health, obesity, alternative medicine, exercise or diet.
Communication, the internet or mobile phones.
Society, youth issues, juvenile delinquency or ageing populations.  READ MORE

Sonia loves mathematics and solving puzzles. As a young child she used to wake up in the middle of the just to try to solve at least one puzzle. She is proud of her heritage, having lived in Moscow, Russia until she was 7 and moving to London thereafter. She believes it would be beneficial for future generations if more people were involved in mathematical activities such as chess, puzzles or problem solving tasks.

This film was made by young people attending supplementary schools across London. These community-run organisations teach children about their cultural heritage and can be grouped by language, ethnicity or faith.

I was born in Moscow

I lived in Moscow for 7 years

The other half of my life I’ve lived in London

There are loads of cultures

I was always very passionate about Maths and problem solving

There’s no other way to describe it

He is really my inspiration

It really gives me the drive to carry on

To progress in my mathematical career

My friends make fun of it

On the way to school

My friends and family are really supportive

I’ve known that from personal experience

Any sort of problem solving

That would be great for the future generations

As the world goes mad for Abba once more, Time Out went behind the scenes at one of London’s most popular musicals: Mamma Mia! at the Novello Theatre.

We found out what it takes to be a leading lady, and how the crew store some of the most glittery and fabulous costumes. Ricky Butt, who plays dynamo Rosie, guided us around the set and her dressing room.

I play Rosie
The audience
They’ll shout from the audience
The most fun costumes
This is another of my costumes
And even so, it is freshly laundered and steamed
Isn’t it magnificent?
The hats are absolutely fantastic
This is a very famous prop
Loose change
The dressing table
The stage
Thanks for watching
You must come and see the show

Have coffee with Anna and practice your English with friends! Build your confidence to practice English in the real world!

In this video, you’ll learn how to use the phrasal verbs ‘catch up’, ‘cut down’ and how to offer to pay the bill!

The 35 words that are ONLY used by posh people! Learn and use this vocabulary if you want to sound posh in British English! 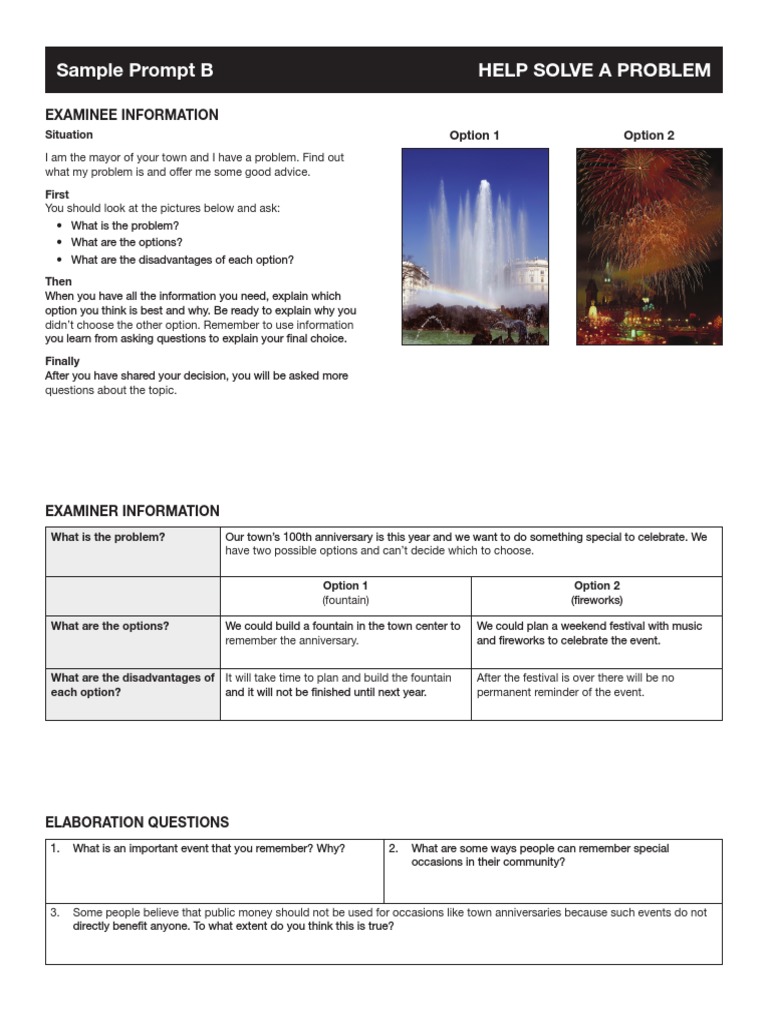 1, 1.  1. More ECCE Speaking Prompts to practise for the exam can be found HERE

3.  Sample video can be found HERE

We all have people in our lives who bring us joy—through small gestures or selfless acts. At Lay’s, we call them #joygivers. Share the stories of those bringing joy to your community using #joygivers and we’ll donate $50 to Feeding America for every post. Up to $1 million.
For every post using the hashtag #joygivers between May 15, 2020, and July 12, 2020, Lay’s will donate $50 to Feeding America®. Guaranteed minimum donation of $500,000 and maximum donation of $1,000,000. LAY’S is a registered trademark of Frito-Lay North America, Inc. ©2020

Vocabulary chunks to learn from video:

We all know someone who brings us joy when we need it most
Through smiles, laughter
At Lays we call them joygivers
What they do may seem small
But it can make a world of difference
Without a second thought
They can change our perspective
They’re everywhere
They’re everything we need right now

Some ideas of how to bring joy to others :

Vocabulary in Chunks
Powered by WordPress.com.